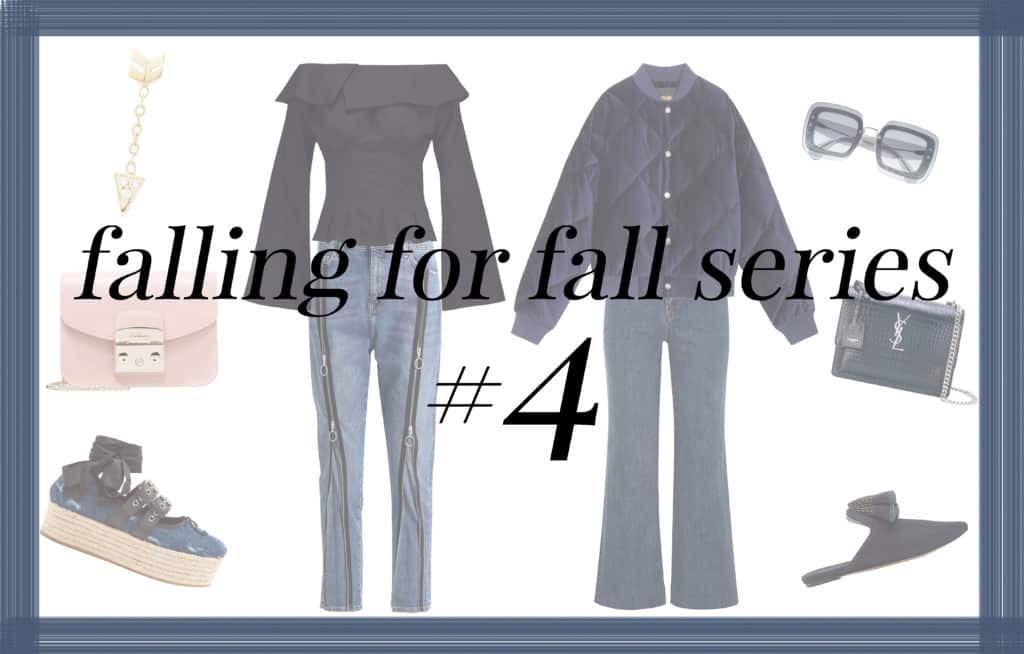 Jackets, jeans and shirts – denim is an all time wardrobe member. Even though the practical fabric never really gets out of style, there are always different twists, which make the combinations more exciting. So for this season, several designers decided to go for the full game: whether it’s a new approach in the combined materials or a whole collection which is dedicated to the classic blue color– this fall is going to all about the denim parade!

A new interpretation of the classic

It’s a good one. Thanks to denim, a lot of labels like Calvin Klein or Levi’s made their real breakthrough. Besides, also A.P.C. made the blue fabric to its trademark. The French brand has celebrated its 30th birthday this year. So the anniversary collection resulted in an ultimate homage to the material, which A.P.C is actually famous for: denim on denim looks walked down the runway one after another. Combined with socks in sandals or tailoring rope belts, the looks proved that denim never gets boring. Also, the new-in Calvin Klein creative director Raf Simons incorporated the famous philosophy of the American casualness into his first collection for the New York based fashion house. According to the Belgian-raised designer, the intention of the collection was to really focus on original values while letting different characters and individual beauty come together. A plan, which definitely worked out looking at the jeans looks worn with PVC coats and dresses. 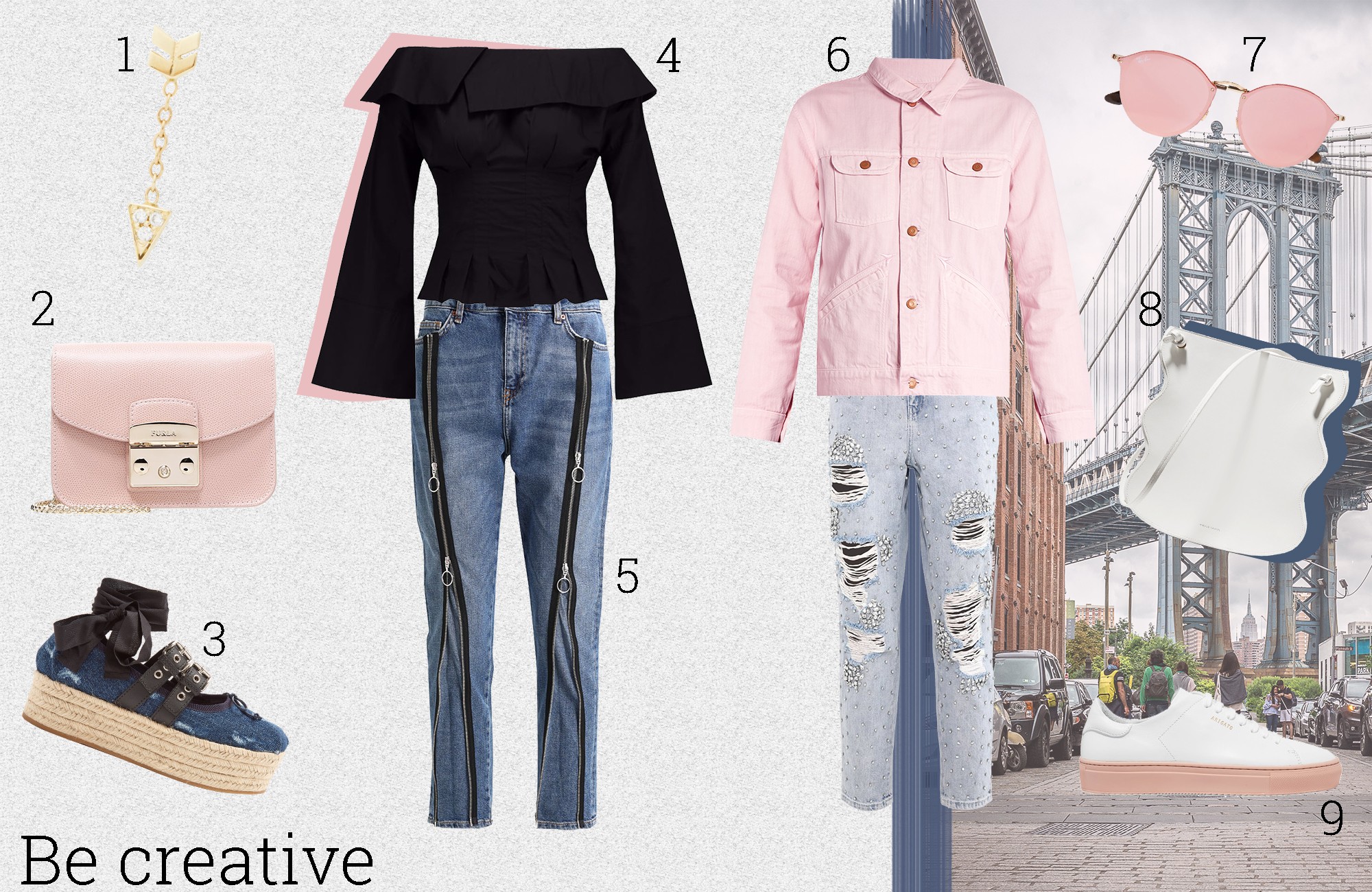 Click on the products in the picture to shop them directly. 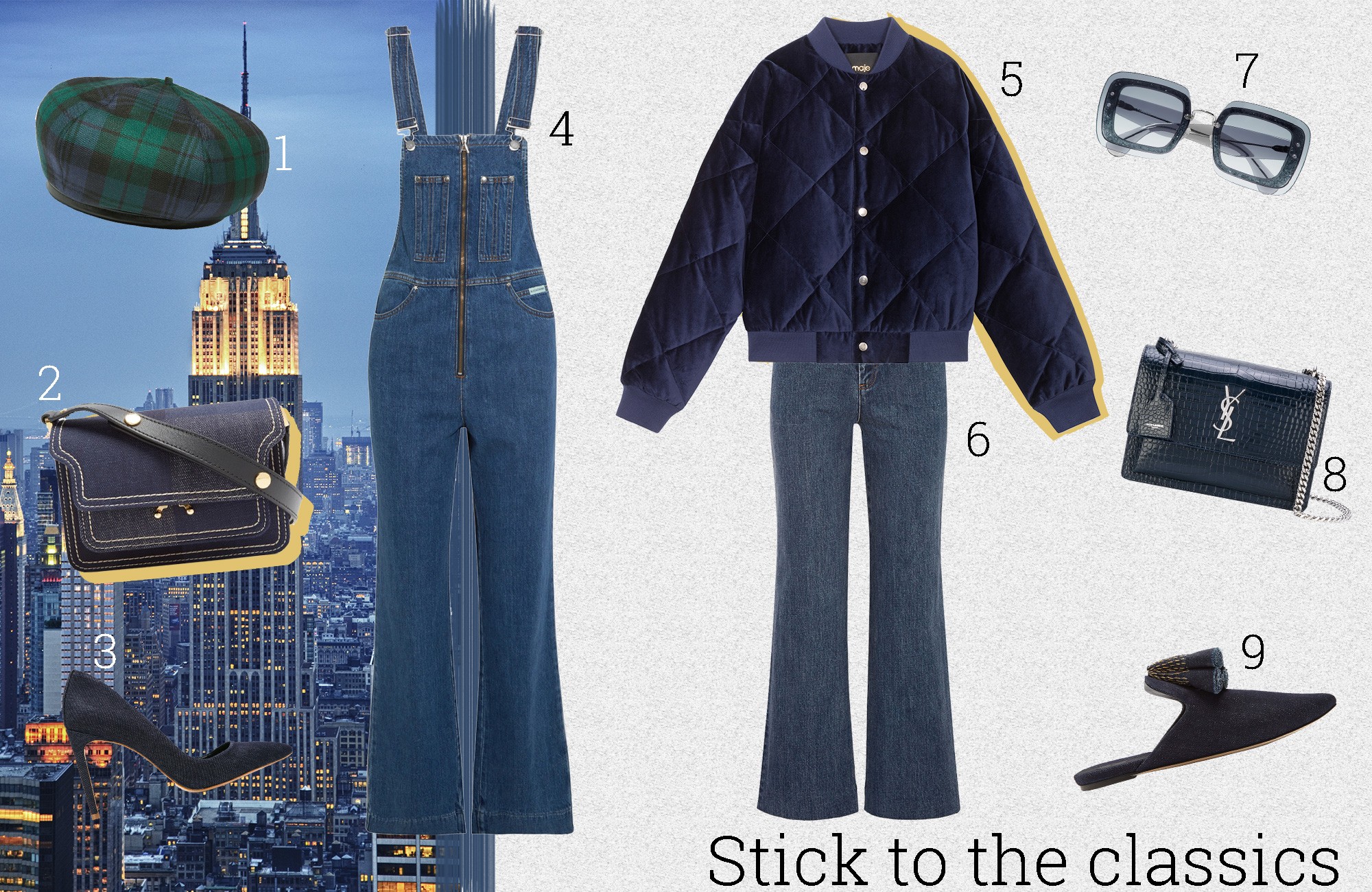 Click on the products in the picture to shop them directly.

Blue is the updated black

However, it’s not only the classic labels, which are playing the denim game as its best this season. Maria Grazia Chiuri, designer in chief at Dior, drew inspiration from a statement of Christian Dior himself, as he believed that navy blue has all the power of black. It seems like the king of couture was pretty right as Chiuris fall/winter 17 collection, including blue designs only, is way more than powerful. Even though the Italian designer incorporated different materials into the collection, the denim combos strike out immediately – especially because the French high fashion and haute couture house is not really known for jeans and denim jackets. Speaking of challenging the “commonness”, the emerging French designer Faustine Steinmetz also found some total new approaches for how to link denim to today’s zeitgeist. Her creative deconstruction unites sequins and fringes with the blue classic.