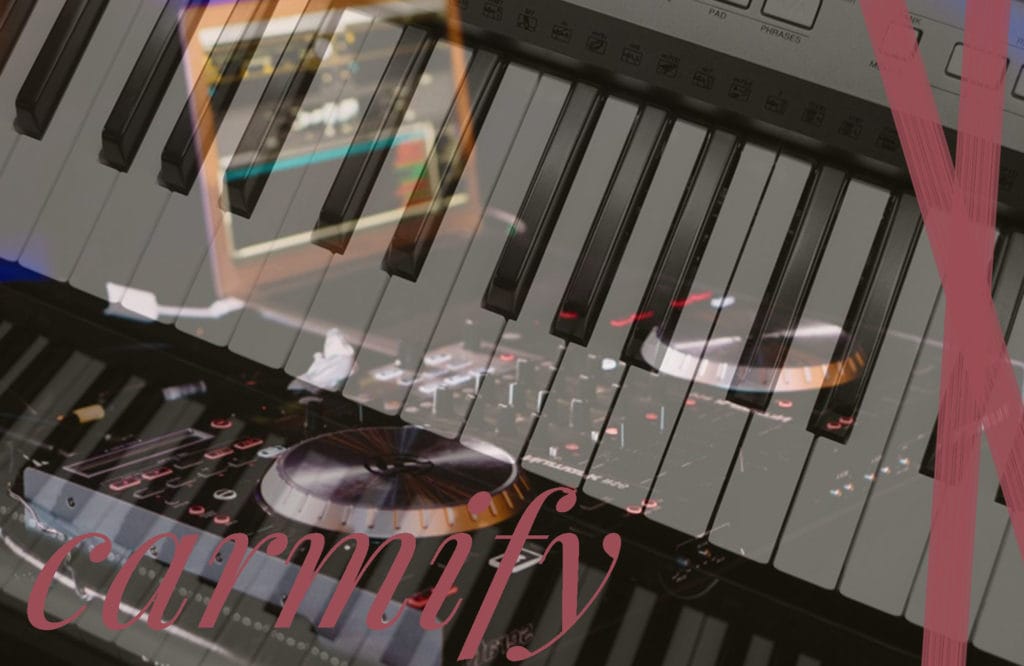 Minimalism is a trend you see everywhere nowadays. It is fashionable to be happy with little. That means being understated with your fashion by wearing white shirts for example or living with less, no junk allowed. Pretty simple right? In music a genre called minimal music arose as a result of wanting to create an opposite of complicated and intellectualized music. The songs were to be reduced to their minimum, however, it was not as easy as that sounds. When listening to some of the most iconic “Minimal” pieces, it will get apparent how complex they actually are.

More Is Too Much

In music, minimalism had its peak in the Sixties and Seventies in the US. However, composer Arnold Schönberg would lay the foundation in the beginning of the twentieth century with the so-called twelve-tone technique: this theory states that every tone is independent and there is no harmony. This atonality meant the beginning for the “Neue Musik” (new music), compared to early music from the renaissance and baroque. Part of the new music was serial music, which was assembled to complex that it sounded chaotic to the listeners – not at all simple, not at all minimalist. Philip Glass, one of minimal music’s most important composers explained the core issue of the genre: “The central idea consisted in that the musical language was too intellectualized; she was so obscure that the audience could not find a connection to it – and that communication with the audience was so important to us.”

While minimal music does not use typical compositional techniques, it distinguishes itself because of repetitive chords, that gradually changes during the song and fragments that are being layered. The communication with the audience, Glass talked about, showed itself in different reactions of the listeners: “As soon as we saw how angry and hysterical the people reacted, we knew that we did the right thing.” One of the best-known pieces is “4’ 33’’” by John Cage, in which not a single note is being played. The piece consists solely from silence and the noises coming from the audience. In 1964, “In C” by Terry Riley caused a sensation. It is assembled from 53 melodic fragments, and every musician gets to decide on his own when and for how long to play them. Therefore “In C” does not have a set duration.

Another important piece had no set duration as well: „Six Pianos“ by Steve Reich from 1973. As the title suggests it is composed for six pianos, the layering effect is very apparent the longer you listen to the song. For some that will seem relaxing, others are annoyed by it and some will be amazed by this interaction fragments. It is solely a matter of taste. However, we tend to listen to music because it produces something in us. In an interview with the music online magazine Pitchfork, Reich explained that he does not care about people understanding his compositional process: “I don't care how much people understand what it is that I'm doing, except if they're players in my ensemble or other ensembles. I just want people to be moved by the music. If you're not moved by the music, then everything else falls away. You're not interested in the text, you're not interested in how it was done, and you're not interested in interviewing the composer and all the rest of it.”

Get the Minimal Look:

When talking about minimal music nowadays, it is often referred to minimal techno. The producers of this genre place importance on an arrangement that is stripped down to its essentials. If the term “minimal” is correctly used for this type of music is being discussed. However, artists such as AKA AKA, Andhim and Worakls are great for those who want to approach the genre.

Maybe those pieces will inspire you to declutter and live a more minimalistic life. And for everyone who still thinks that is to unusual, can listen to “4’ 33”” and enjoy the minimalist silence.