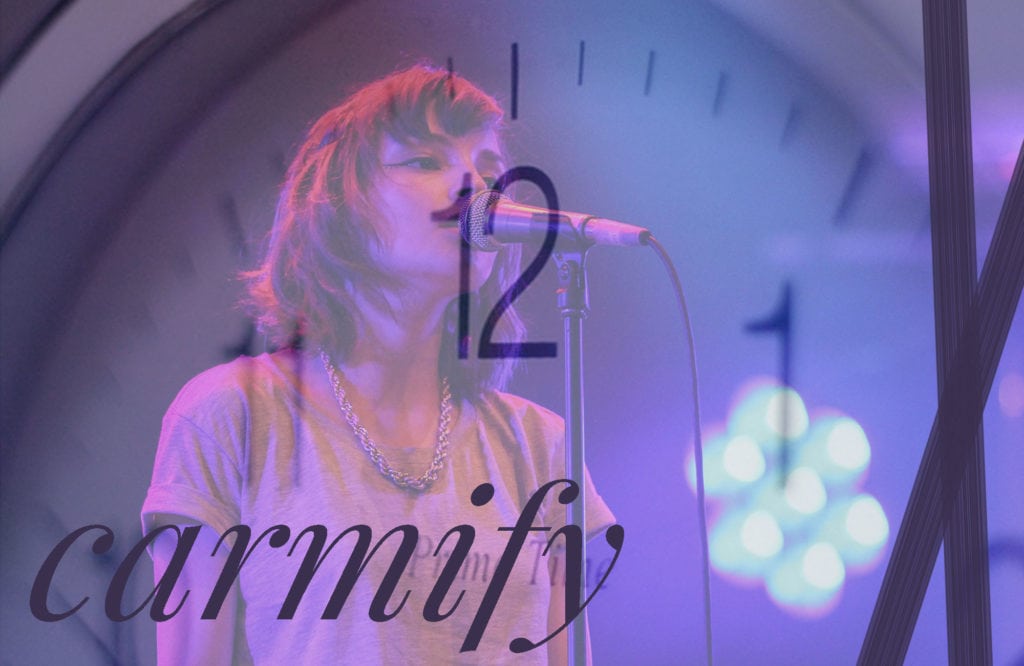 We have different reasons to listen to music. Sometimes it is a way to escape reality: to discover past decades or those yet to come. That basically means that there is a lot of music that does not fit into the present, which is what makes it so appealing. It’s about music that is ahead of its time. To this day, artists such as David Bowie, Falco or Chuck Berry are regarded revolutionary considering their genre, even transcending genres. So this is what this playlist should be all about: songs which make us look forward – whether their classics or new releases.

Ahead Of Their Times

We know him as Davie Jones, Ziggy Stardust, Aladdin Sane, Thin White Duke and many more names. But why was David Bowie ahead of his time? His songs did in fact fit right into the decade they were released. However, he still managed to reinvent himself, but staying true to whom he really was. This reinvention became sort of his trademark. However, the Austrian musician Falco created a characteristic of his own. He sang his songs such as “Vienna Calling” or “Der Kommissar” with an interesting accent: he combined German, English and his Viennese accent and became famous thanks to this new style.

Of course there are also certain songs that were ahead of their time. Considering their title, take for example Prince’s “1999” from the year 1982 or “Tomorrow Never Knows” by the Beatles. In 1986, The Smiths in some way covered an issue that we are often confronted with these days: body shaming. Lead singer Morrissey stated, when asked about “Some Girls Are Bigger Than Others”: „I'm realising things about women that I never realised before and 'Some Girls Are Bigger Than Others' is just taking it down to the basic absurdity of recognizing the contours to one's body. The fact that I've scuttled through 26 years of life without ever noticing that the contours of the body are different is an outrageous farce!“ 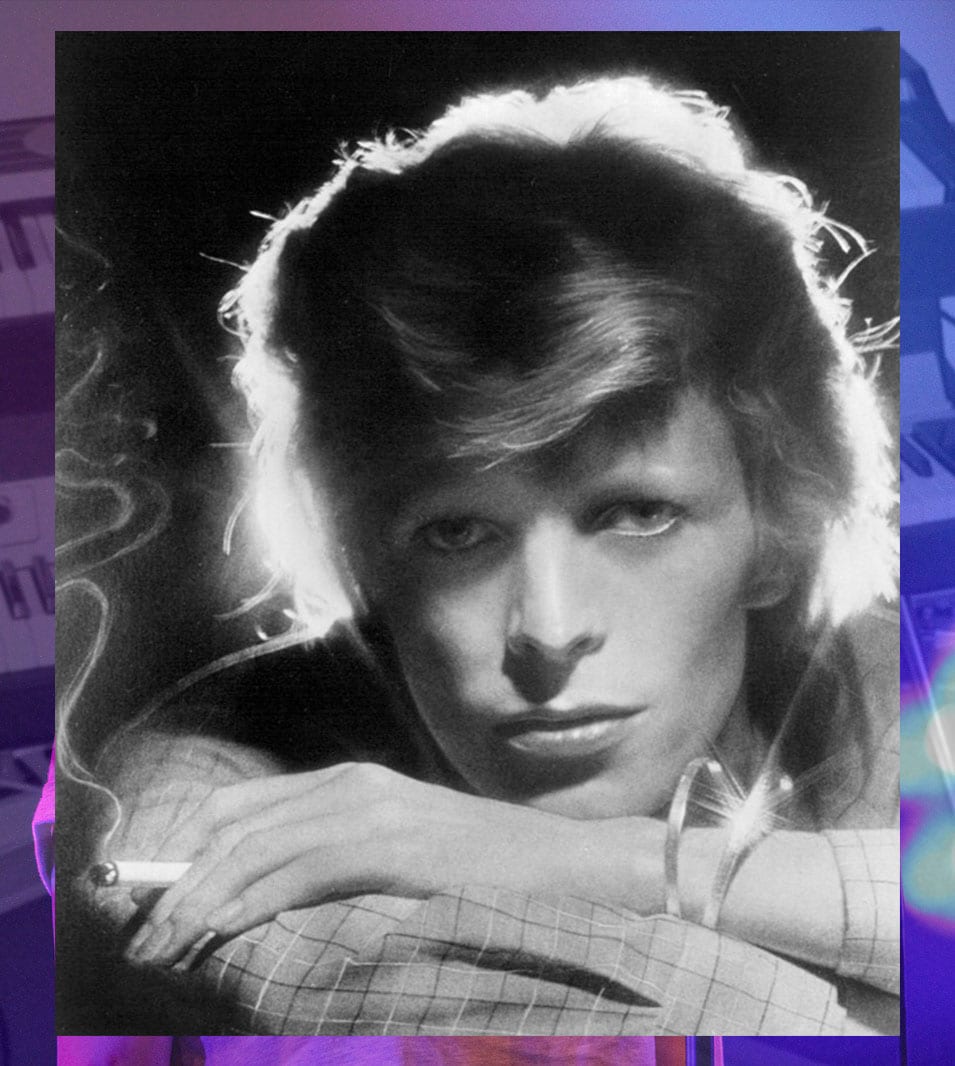 The Special Kind of Success

Of course, another typical topic of the pop culture is sexuality. Today it may not be a big deal that every song is highly sexualised. However in 1989 the music video of Madonna’s “Like A Prayer” got partially banned. In Germany it was only allowed to be shown at night and many churches demanded it being banned completely. The controversy however made the song even more popular and to this day Madonna is one of the most influential singers.

Contemporary music can be just as revolutionary. Artists like the American folksinger Josh Tillman known as Father John Misty, is one of the great musicians of today. In 2017 he released the single “Pure Comedy”. The six and a half minute long piece covers issues such as religion, politics, gender and more. He sings about how the human race is about to destroy itself: „Their languages just serve to confuse them/Their confusion somehow makes them more sure“. Ironic and cynical lyrics are underlined with an impressive arrangement. Father John Misty is not the first and certainly not the last artist to address social problems, but he still surprises us with a new and foresighted approach to song writing.

The Songs Of Tomorrow

Looking forward means thinking about the future. And music wise, 2018 is a future we can definitely look forward to. A lot of new album releases are planned this year: the Scottish synth-pop band Chvrches already released the single “Get Out” from their upcoming album and show us what we can expect from it. Arctic Monkeys also announced that there would be new music in 2018. Their last album came out in 2013, and while there is no exact release date, bass player Nick O’Malley said there will definitely be new music this year. With The 1975 it is a bit more precise: in June 1st “Music for Cars” is about to be dropped. So let’s look forward – whether this means sticking to iconic classics, covers or songs that we are yet to know.