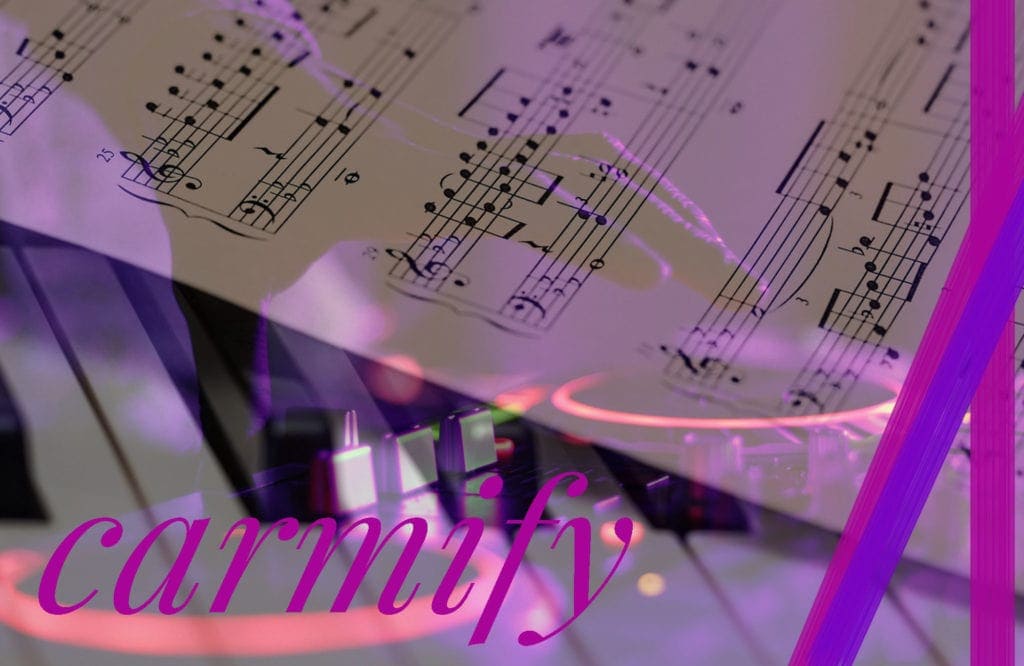 “I love Paris” – Ella Fitzgerald, the legendary jazz musician, is singing about the city all of us most likely love. The French capital is known for its romantic atmosphere and classic charm. When we find ourselves walking in the streets of Paris, we automatically hear those dreamy melodies in our heads. They accompany us while we are discovering the diverse areas of Paris. In the city of love we see everything through rose-colored glasses, it seems. La vie en rose!

French music is mostly epitomized by the chanson. The expression simply means “song” and therefore is a collective term for everything sung. Since the end of the nineteenth century, the chanson was a song performed in front of an audience, supported by instruments. The focus however has always been on the lyrics. And later on that did not change: the chanson wants to tell a story through its lyrics. The most famous chansonniers to this day include Édith Piaf, Serge Gainsbourg and Brigitte Bardot. The sex symbol is still known for her French take on passion and seduction. Born in Paris, Bardot started her music career simultaneously to her acting career. Thanks to Harley Davidson, written by Serge Gainsbourg, the Parisienne had her breakthrough. Her style of chanson, matching her personality, is more daring, more cheeky if you will. But there are different approaches to chanson. Juliette Gréco, the "grande dame de la chanson” chose to sing more political, intellectual songs. However, in Sous le Ciel de Paris from 1951, she sings about the beauty of the French metropolis.

Not only chansonniers draw inspiration from Paris. The song I Love Paris was written in 1953 for the musical “Can-Can”. Later on, many different musicians such as Doris Day, Frank Sinatra Bing Crosby and Ella Fitzgerald re-recorded the song. They are singing about the “timeless town”, you just got to love – “in the winter when it drizzles, in the summer when it sizzles”. Why does Fitzgerald love Paris so much? “Because [her] love is near”. The city next to the river Seine is also the subject of newer songs. Newcomer Lauf and the British indie band The 1975 wrote songs about the city. In both, Paris in the Rain from 2017 and Paris from 2016, the town is the epitome of romance. Thanks to its flair, the dreamy parks and picturesque landmarks, Paris is known as the city of love. But it has way more to offer: great musicians! Flavien Berger and Cléa Vincent were both born in Paris and started their careers there.

French Chanson is everything but obsolete, as proven by the singer Zaz. She embraces the nouvelle-chanson, becoming the most played French artist in 2010, when she releases her album Zaz. Before that she sang Édith Piaf sets and was part of several different bands. In 2014 she puts out her third studio album called Paris. Of course it is dedicated to the city and consists of re-interpretations of famous French songs such as Champs Elysées by Joe Dassin.

“Why oh, why do I love Paris?” Everyone of us probably has a different answer to this question. However there is one thing, Paris does to all of us: it makes us feel like we are starring in our own little movies. Édith Piaf, Ella Fitzgerald, Brigitte Bardot provide the perfect soundtrack – for our next France trip or when we are dreaming of roaming the streets of Paris.