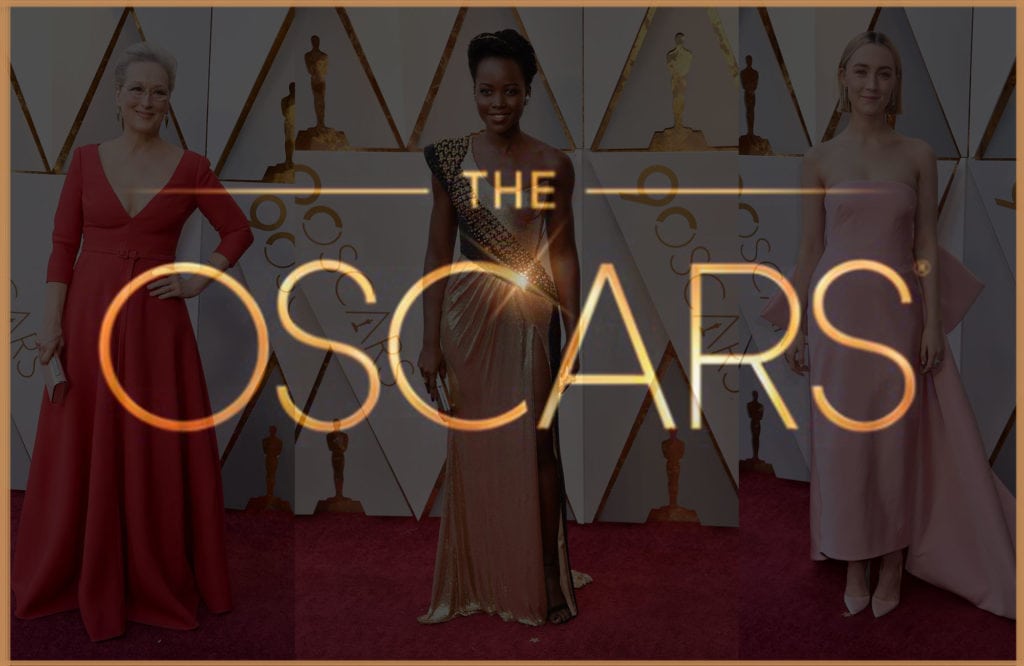 „And the Oscar goes to Hattie McDaniel.” Those important words were said in 1940, at the 12th Academy Awards. What’s so special about it? McDaniel was the first African American actress to receive an Oscar. In the following years, there were many more moments that meant important social steps: In 1964, the African American actor Sidney Poitier won the award in the category "Best Actor" and wrote history. In 1974, almost 50 years after the first ceremony, Julia Phillips received an Oscar for "Best Film" as the first woman ever. Since then, there were many more "first times". This was also the case this year: Cinematographer Rachel Morrison was the first woman to be nominated for „Cinematography“ at the 90th Awards, and US singer Mary J. Blige was the first person ever to be nominated for two categories at one evening – „Best Song“ and „Best Actress in a Supporting Role“. Both did not win that evening but are part of an important step towards an equal future.

The evening itself was opened by the US talk show master Jimmy Kimmel with words on the #metoo debate and “Time's Up” movement. Important topics such as sexism, equality and justice were addressed and often got a pinch of humor on the way. For example, the actresses Tiffany Haddison and Maya Rudolph made a little joke and announced that this year's Oscars would be "too black" – based on the award last year, which was considered "too white". However, current social topics were mentioned all night long. For example, singer Andra Day and rapper Common performed a song about immigrants, women and gender equality and challenged the entire audience to stand up with the words "we stand up for everyone – immigrants, dreamers, equality, justice and believers".

The two, however, were not the only ones who let the crowd stand up. Actress and Award Winner for „Best Actress”, Frances McDormand, asked all her female colleagues in her acceptance speech to stand up. With her words, McDormand showed that women in Hollywood stick together and stand for a new future. The whole evening proved that Hollywood did not throw around with empty words at the beginning of the year. However, the fashion world also looked at the women's robes at this special event. Here are the trends, which made the Oscars even more special.

Yellow, green, red and blue were the colors of the evening. In contrast to the Golden Globes, which were all about the “Time's Up” movement and a black dress code, the women shone in vivid and bold colors. The blue tone "Electric Blue" was an eye-catcher and is considered as the trend color this summer. Let’s embrace the colors!

A Sweet Side Effect

Embroidered, decorated and yet simple. Many dresses showed up with that little something. Ruffles, bows or floral patterns provided the necessary eye-catcher and emphasized the feminine side of the women. Mostly in soft pastel shades, the applications were brought to the foreground by the necessary refinement – a good opposite pole to the vibrant colors. 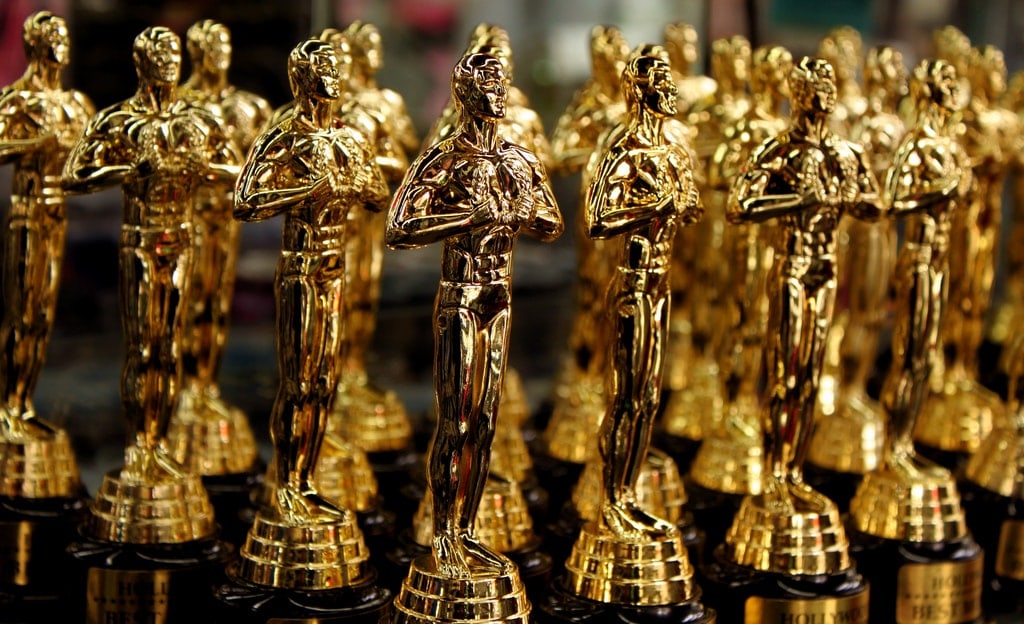 Embroidered, decorated and yet simple. Many dresses showed up with that little something. Ruffles, bows or floral patterns provided the necessary eye-catcher and emphasized the feminine side of the women. Mostly in soft pastel shades, the applications were brought to the foreground by the necessary refinement – a good opposite pole to the vibrant colors. 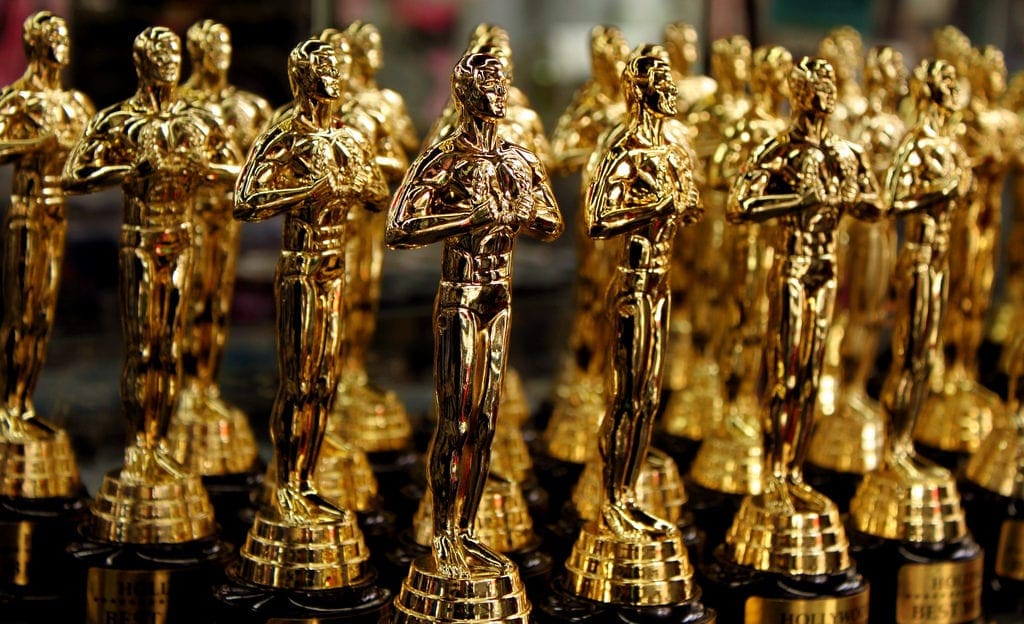 Bling bling and yet not too swanky – not only speaking about the gowns worn the Academy Awards themselves. Also at the after show parties you could see various shiny dresses. Mostly in the form of sequins, the celebrities shimmered in silver or gold tones. Just like that, they brightened up this special and important event in a very unique way.