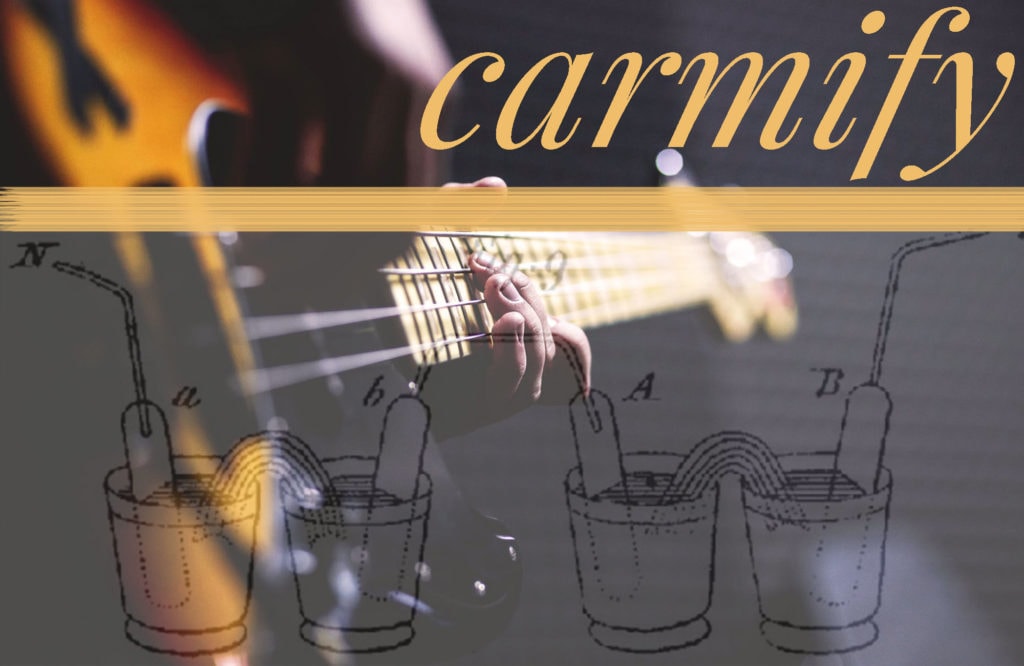 Disturbance, yelling and 27 injured people – on May 29, 1913, Igor Stravinsky’s “Le sacre du printemps” was being premiered. The ballet transformed the Parisian “Theatre des Champs Elyssées” into a raging boxing ring. “A well-dressed lady in box next to the orchestra stood up and started hitting a young man, another on in the next box hissed. Her companion stood up and the men exchange business cards. The duel was continued the next day”, Romola de Pulszky, a Hungarian dancer, remembered. At the beginning of the premiere already, the audience started laughing, which ultimately ended in fights. The scandal surrounding the “sacred spring” went down in musical history. However, what made the audience react in that undomesticated way? Was it because “Le sacre du printemps” does not have a real plot, like regular ballets do but different combined dances?

Was it the choreography? Or was it the unfamiliar and strange sound that may seem irritating to some? One thing is obvious: by using musical layering, polyrhythms and polytonality, Stravinsky created a piece of art that clearly opposes the aesthetically pleasing melodious sound, the harmony. That certainly was something, the audience had not expected. “Apparently, that is all we get for a hundred rehearsals and a year of hard work. Without a doubt, one day everyone will understand that I scored a surprise coup against Paris, but Paris being indisposed. Soon it will forget its bad mood”, Stravinsky told The New York times a few weeks after the premiere. Even though “Le sacre du printemps” did not receive the response, the composer was hoping for, it made Stravinsky even more famous and one of the most important proponents of new music.

No Risk, No Fun

There certainly is a truth behind phrases such as “no risk, no fun”. There will always be artists, who will surprise their listeners. Stravinsky used the strange and unfamiliar as a central element, and even musicians nowadays try to go that path – by leaving their familiar genre and, in a way, stepping out of their comfort zone: The Beastie Boys are still, six years after their break up, regarded one of the most successful hip hop bands of all time. This kind of success also stems from them breaking out of their original genre. In 1979, they started out as a hardcore punk band called “The Young Aborigines”. Admittedly, their step into hip hop began as kind of a joke: “Cooky Puss”, their first hip hop single was based on a prank call they did with the ice cream franchise Carvel. The experiment catapulted the New Yorker band into the charts.

Shop the Mood while Listening:

The transgression of different genres does not always have artistic reasons. In the end, music also has to sell. So record labels oftentimes indicate a musical direction for the artist to take in order to be more successful. The more amazing it is when an artist sees over this idea of success and creates the kind of music they want to create. Critics call Kanye West one of the most experimental artists of our time. In 2008, the American rapper released “808 & Heartbreak” – an R&B and electronic-focused album that differentiated itself from the previous rap albums. It especially stands out because of the heavy use of autotune and the fact that West does not rap at all on it.

“808 & Heartbreak” has been called different names by music outlets, such as “avant-garde electro pop”, “introspective synth-pop” or “experimental pop”. However you like to call it, the editor in chief of Hiphop.deput it in a nutshell by saying that “808 & Heartbreak” “opened doors for a generation of pop and rap stars, who are brave enough to say goodbye to traditional topics, textures, voices, accentuations, melodies and arrangements.” Besides Kanye West, musicians such as Kendrick Lamar or Childish Gambino keep surprising their fans with different sounds and risky lyrics and venture to tackle the border of hip hop.

Breaking out is the motto. What better time to do that than in spring? So let’s follow the example of the hyacinths and crocuses and wake up from hibernation. By saying yes to new genres,  celebrating upcoming artists like Courtney Marie Andres and strong singles like “Make Me Feel” by Jenalle Monae – and not to forget by internalizing the most famous work of Antonio Vivaldi.