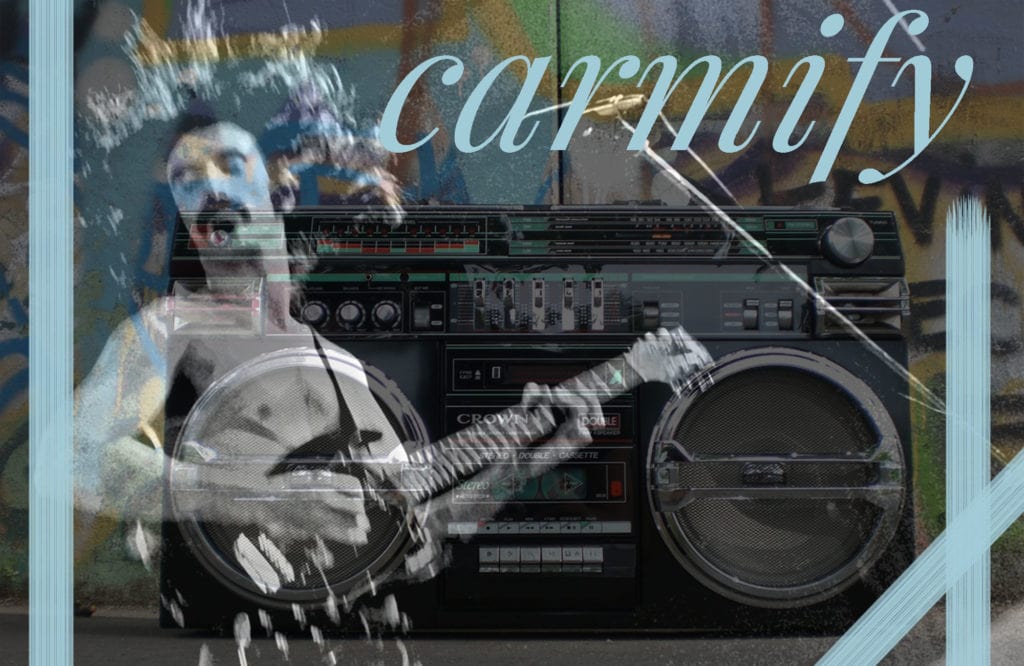 It is a bit tricky when it comes to humor. What is considered funny? Which joke have we already heard a thousand times? Which one crosses a line? There are known to be different opinions about that. With music and the personal taste thereof it’s similar. What sounds good? Which chord progression is overused and what is too experimental? (Is there even such a thing as too experimental?) If you think, that’s the only thing music and humor have in common, you’re not quite right. Let’s look at the various funny similarities!

Humor and fun in general have always been important stylistic elements in songs. One complements the other, so musicians will use satire and comedians will try out music. Take for example the comedic rock duo Tenacious D, consisting of the actors Kyle Gass and Jack Black. Furthermore, actors and comedians like Adam Sandler and Kate Micucci prove, how funny music can actually be.

We all know that song, we have listened to for numeroustimes but never really paid attention to the lyrics. And when we do, a certain line may make us grin or even laugh out loud. Some songs use humor in a pretty deep sense, for instance to criticize existing societal problems. Frank Zappa was one of them: in his song “Bobby Brown Goes Down” he plays the role of a misogynistic and wealthy student who is still “cutest boy in town” and considers himself “American Dream”. But one day he finds himself being attracted by the S&M and homosexual scene and begins having an inner conflict. With the song from 1979, Zappa questioned the prevailing sex morals of the time. And if you listen to some songs, that are considered funny, it will come as no surprise that sex is often times a topic: in 1972, Chuck Berry sang of his “Ding-a-ling” (a toy with silver bells and a string, of course!). In 2000, Afroman wanted to make love but got too high. And in 2011, The Lonely Island described the best thirty seconds of their lives.

The Parody of Music

One of the pioneers of satirical music is Spike Jones. With his Band, “The City Slickers”, he interpreted songs, such as “Cocktails For Two” in his own way: hiccups, loud trumpets, coughing and funny voices now graced the big band song. New interpretations of songs are also what Alfred Matthew Yankovic stands for. Better known as “Weird Al” Yankovic he made many different parodies of famous songs with current pop culture references. It even goes so far, that artists are honored when they hear their song has been covered by “Weir Al”. In Germany, Helge Schneider is one of the most well-known cabaret artists, who uses jazz arrangements for his parody songs. His improvisation is especially outstanding. 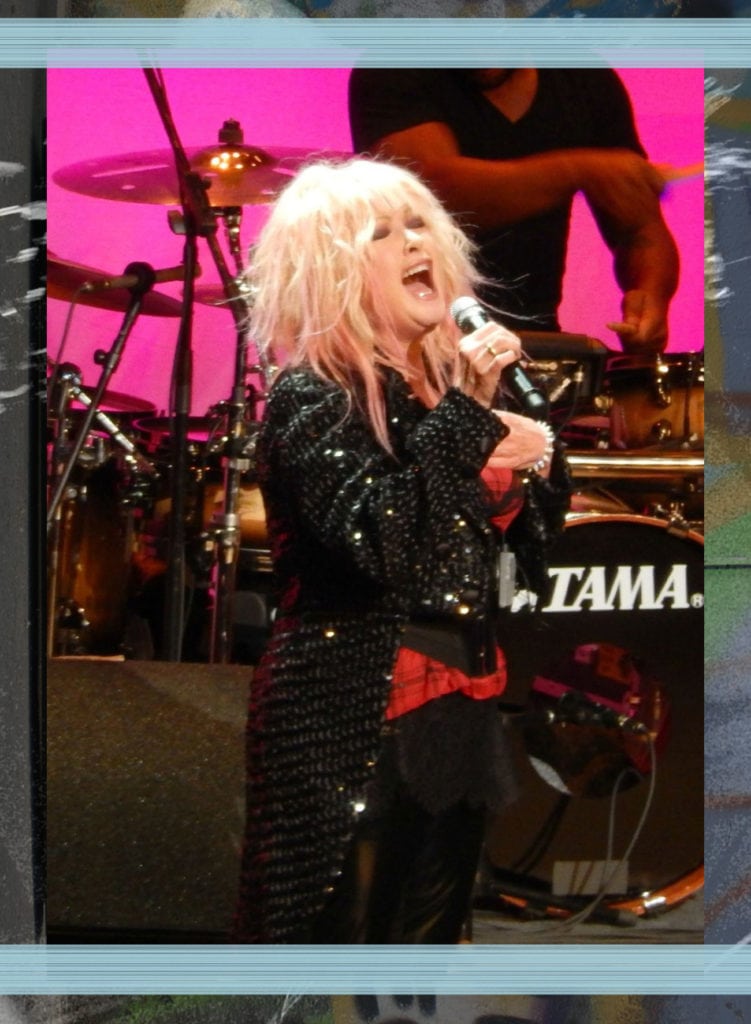 Therefore, music and humor certainly do not exclude each other. They can complete each other and make one another even more expressive and… well… fun! While some songs simply talk about having fun, others are fun to listen to. Sometimes, you just have to listen more closely than others.