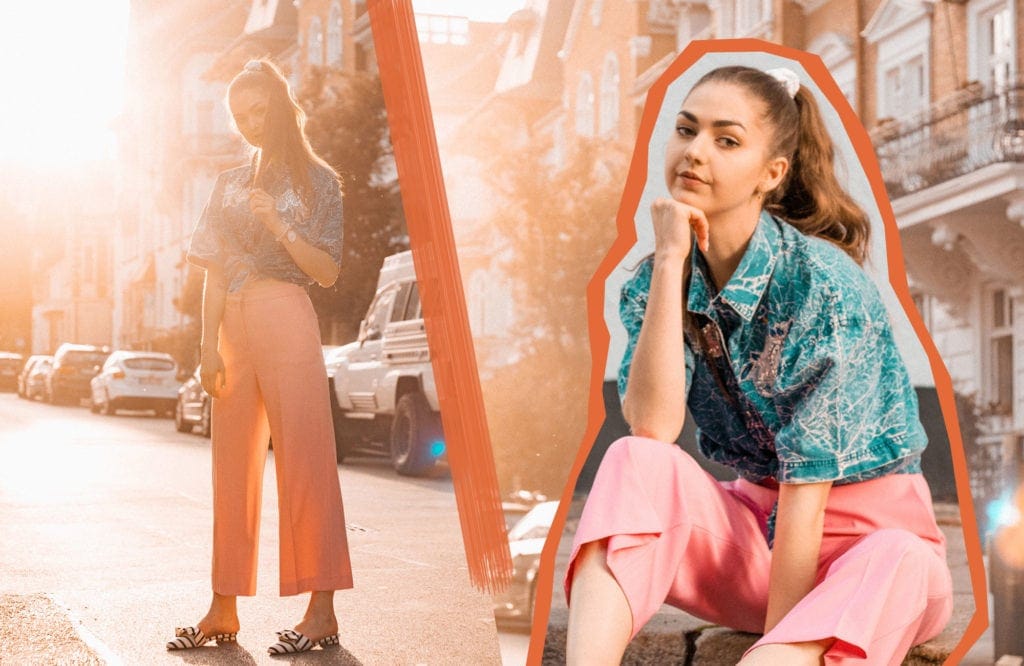 Dear Instagram world, what is considered as advertisement? To anticipate this question, let’s swap it around. What’s not considered as advertisement? Since various warning letters (“Abmahnungen” in Germany) have been sent out in the last few weeks, almost every post could be seen as a commercial action. After I have been confronted with a warning letter as well, I finally wanted to become clear with today’s article.

„Ad“, „Advertisment“ or „Sponsored Post“. Let’s be honest, do we actually care about those labelings in the Instagram captions? They rather cause confusion instead of being useful. In Germany, this goes all back to an association for warning letters which has already started to mix up the social media game last year. In the last weeks however, the numbers have increased rapidly. Only in the past six months, more than a half of the Germany warning letters of last year has been sent in the area of Berlin only. Apparently, there is a whole system behind it. This is also what the German lawyer Momme Funda said in an open forum a few days ago: “In my opinion, this really seems to be a improper behavior.” So before we go into this more deeply, here are the five golden rules to keep away from a warning letter: 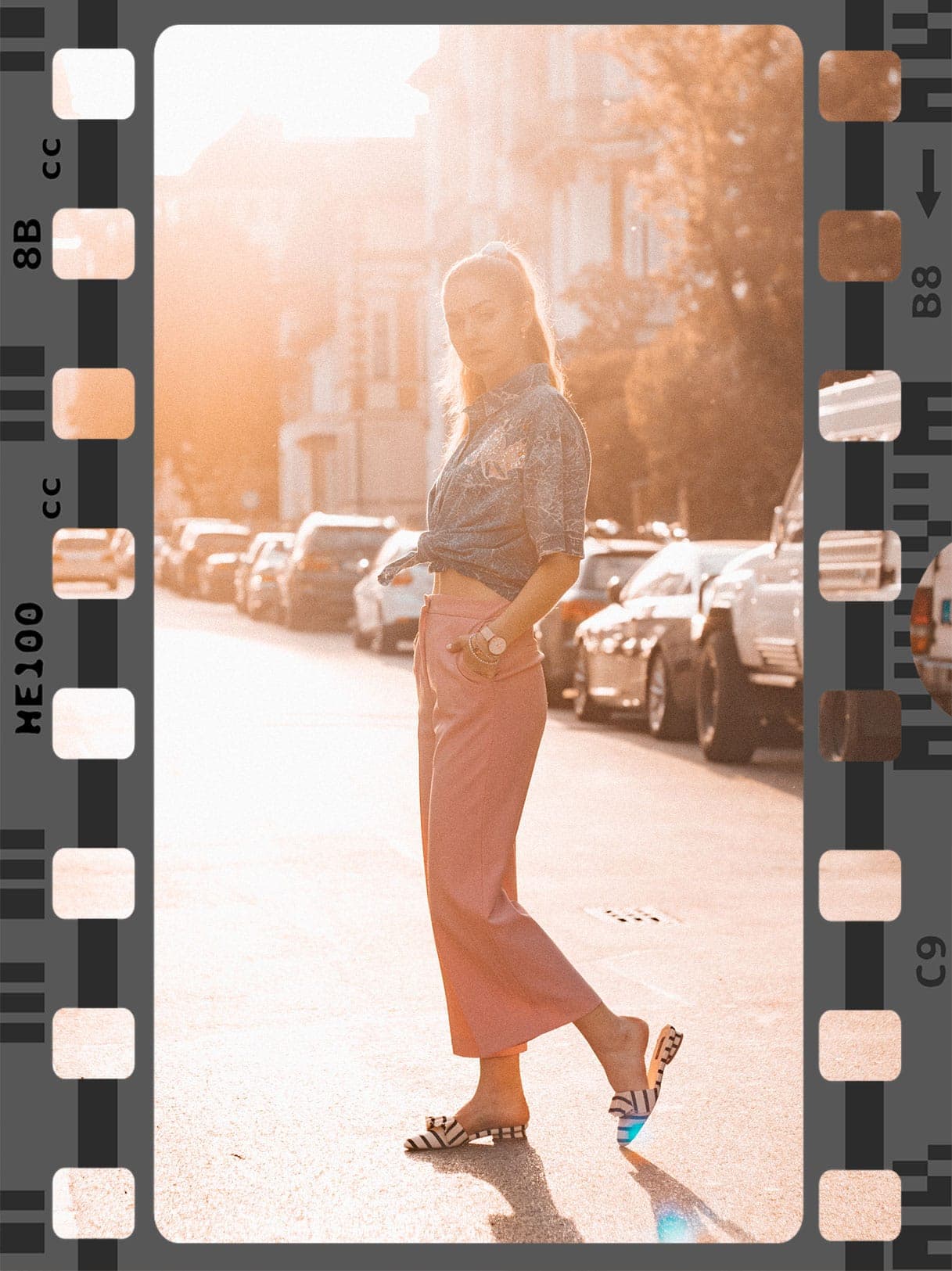 5 Rules for „Correct Posts“ On Instagram Without Warning Letter Potential

After having a look at those five rules it seems obvious that there has to be a change. Everyday, the association for warning letters earns thousands of Euros just because most of the influencers get intimidated so that they pay the bill of more than a 1000 Euros. So even though these association guys justify themselves that they want to contribute to more transparency, they rather cause trouble and disturbance. 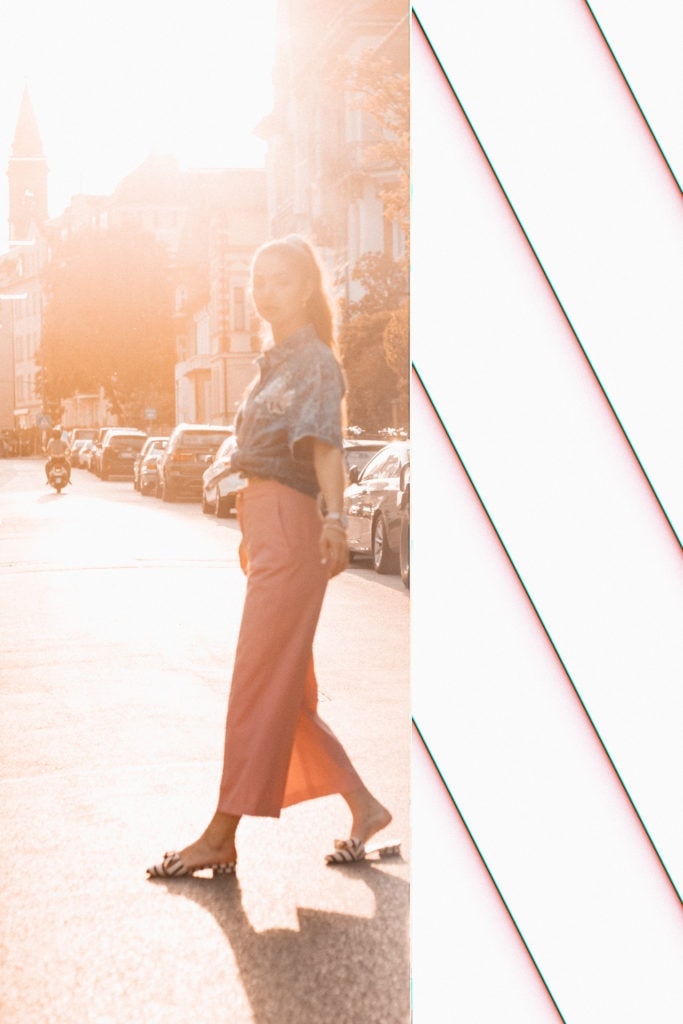 So just a short notion here; in general, there is nothing wrong about identifying ads on Instagram. Of course it is important to work on transparency and the users should know about which posts are actual collaborations. However, since almost every post could be seen as a promotion, there is not that much transparency anymore. After all, Instagram shouldn’t become an infomercial one day, in which influencers are simply placing their T-Shirts and washing powders in front of the camera – but never mind, the creativity behind posts on Instagram is another story (to be discussed).

Let’s go back to the warning letter chaos. Maybe it was important that this all happened just now because more and more bloggers and influencers are currently speaking up. @vrenifrost is one of them, after she took her injunction to the next higher court. Also @vanezia_blum talks about her experiences with a warning letter she got for tagging her boyfriend in a picture. Throughout her process, she had to prove that they are in a real relationship without any commercial purpose. Yes, this is the world we live in today – wait don’t we have real problems as well?

Speak Up and Stop Warning Letters

Before continuing like this, the wrong profiteers have to be stopped! However, influencers can’t do this alone. In the end, only the different constitutional bodies can change the law. To get there, people have to talk about this issue more and more so it reaches more importance in the whole society. This is also true for Switzerland – and probably also for other countries – where are no official rules as well. It’s where we can be one step ahead. Luckily, we have this awesome tool to multiple a topic very fast. What was it called again? Oh yes, it’s Instagram! Please do not forget to indicate it as an advertisement, thanks.

P.S. Regarding my warning letter, I will keep you updated in the upcoming posts and on Instagram. Stay tuned! 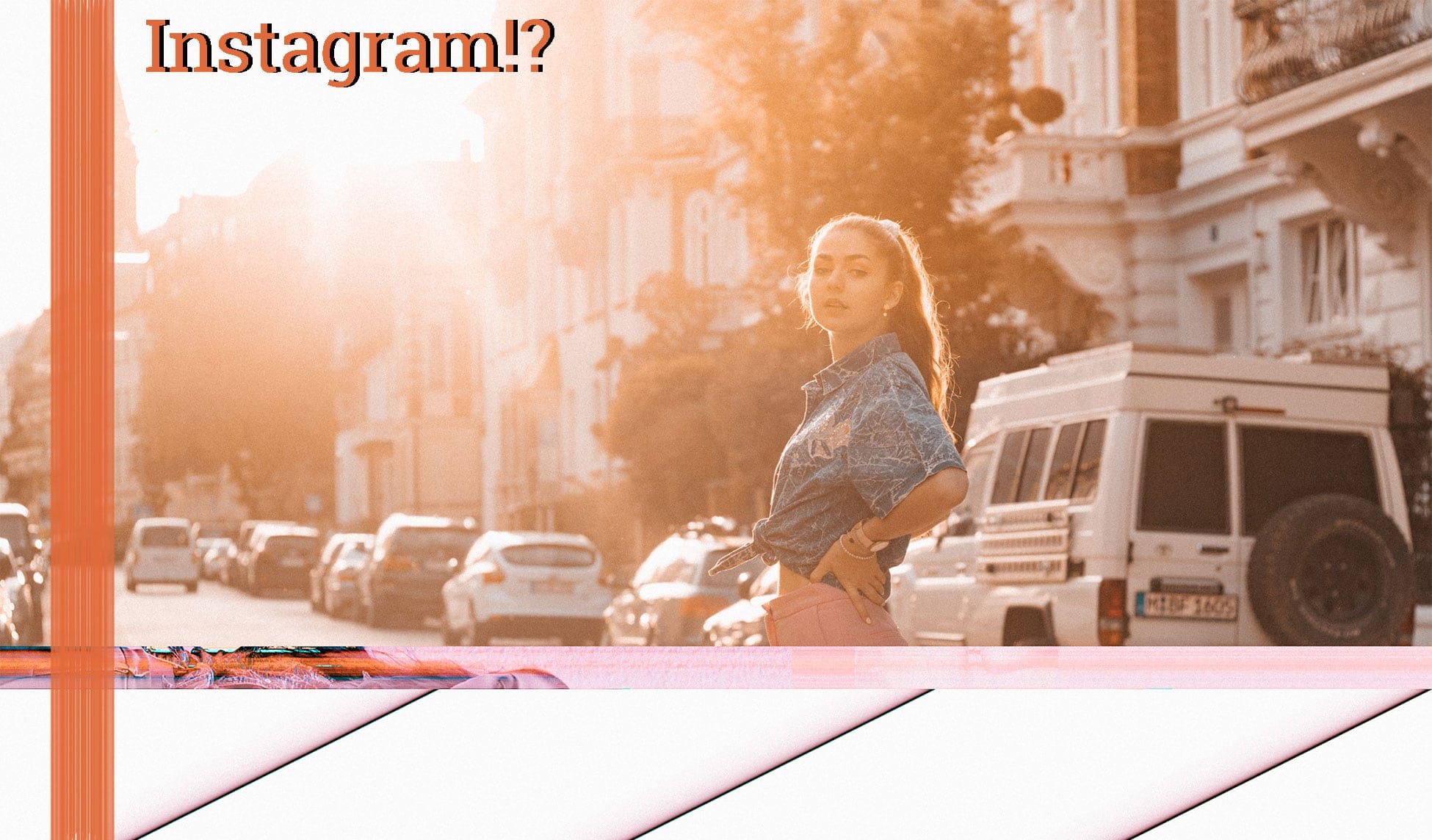 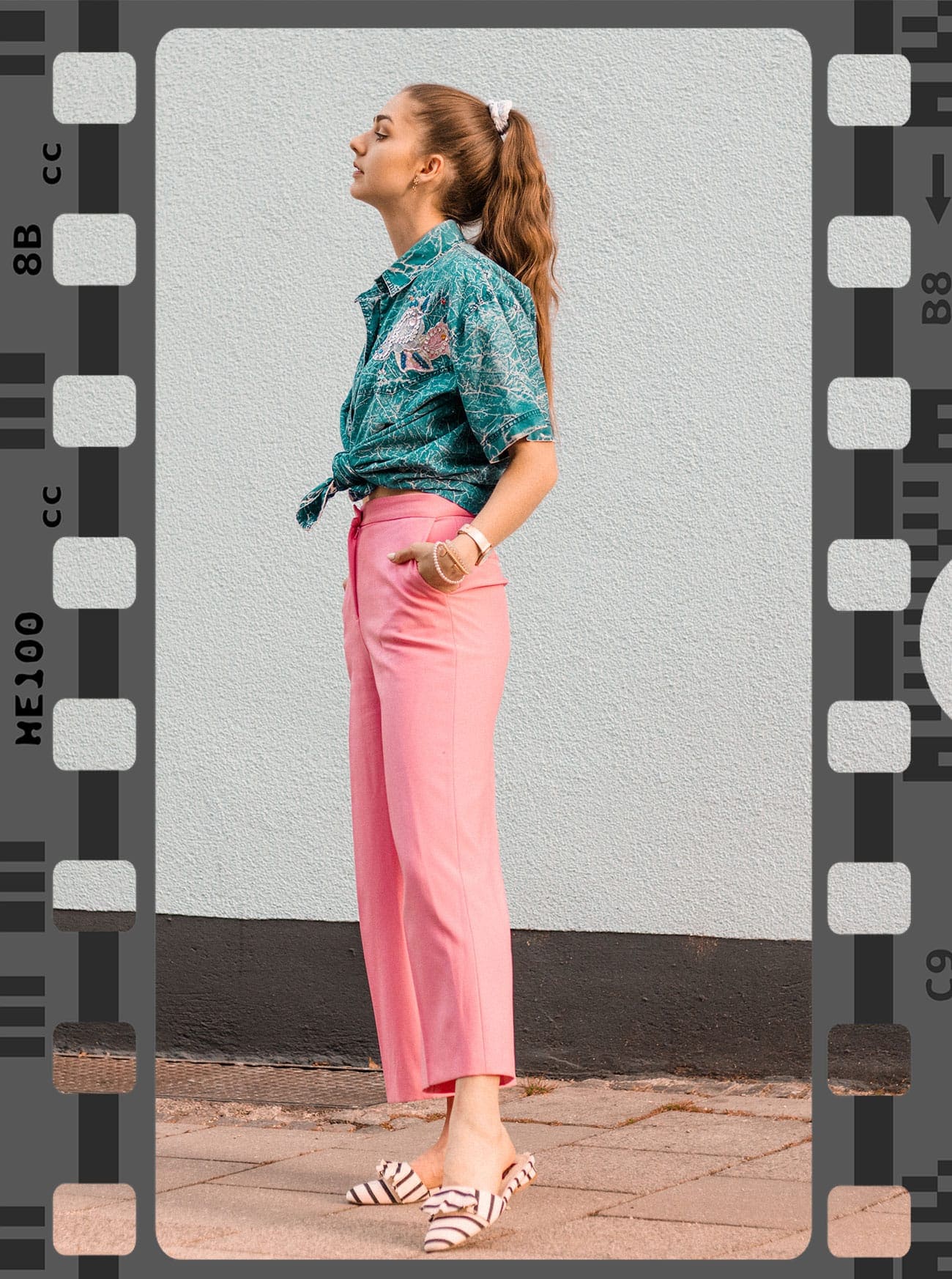 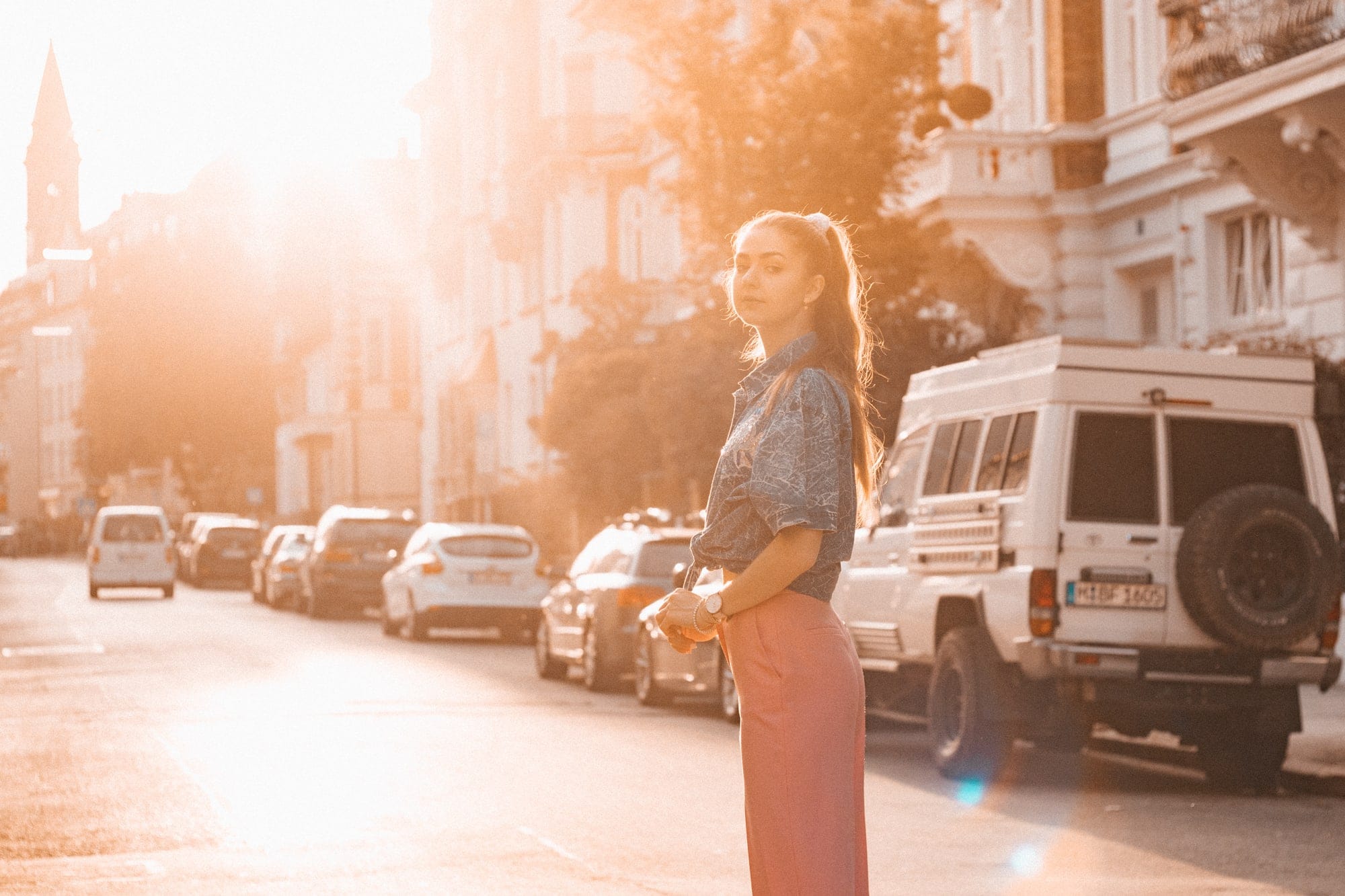 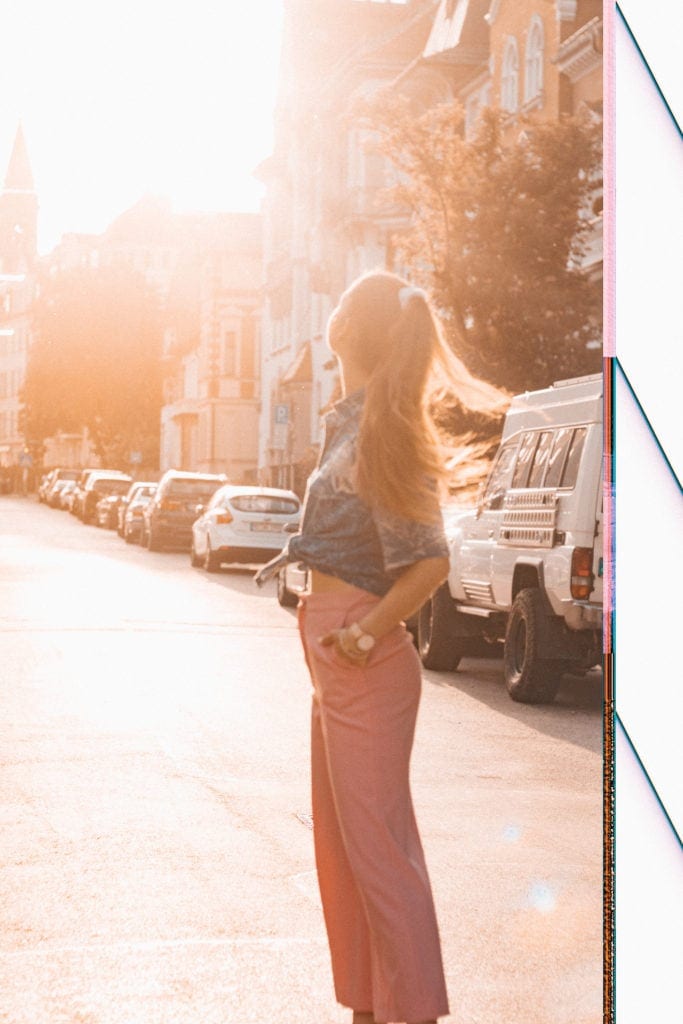 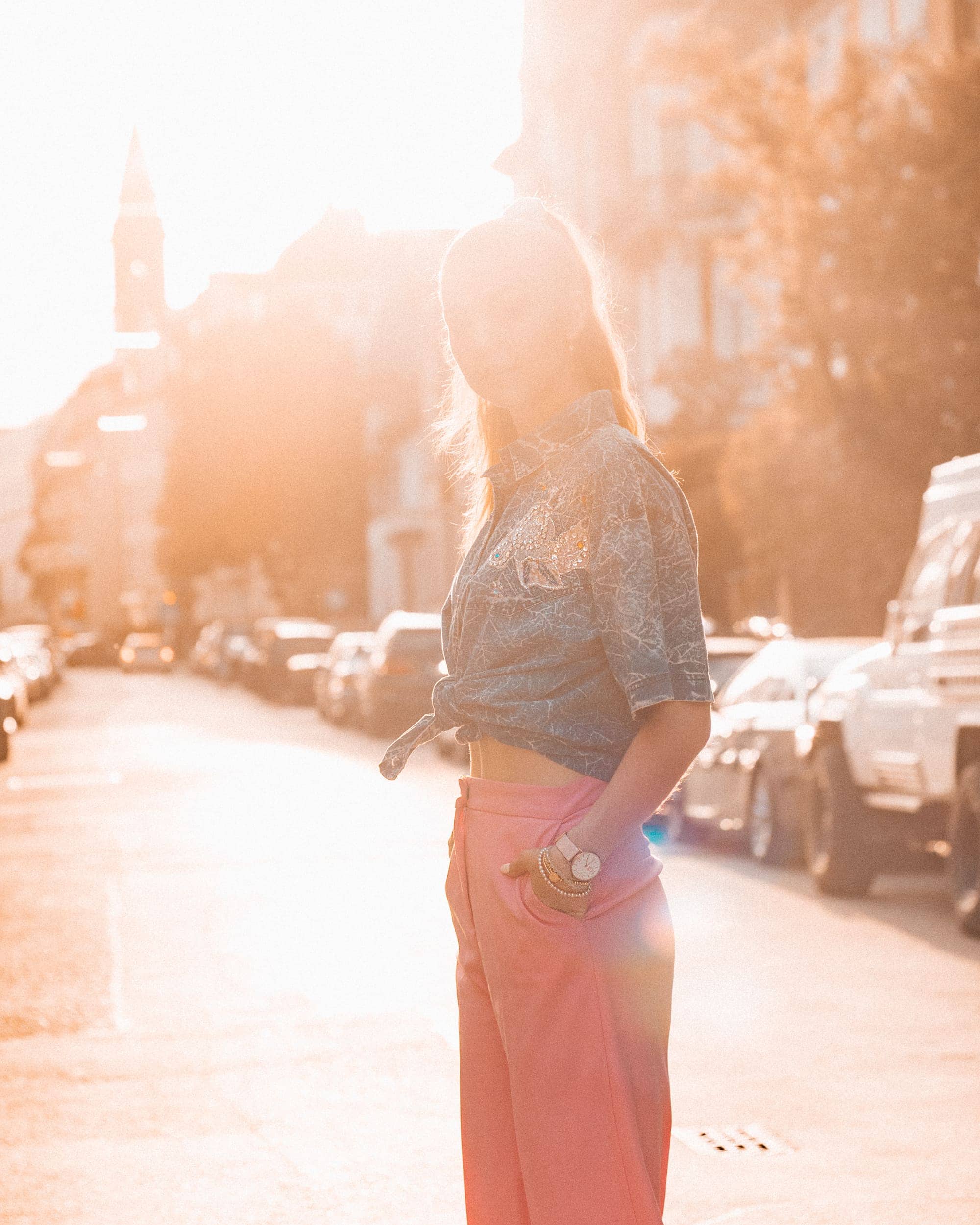 Photographed by Selin from @selin_minaa