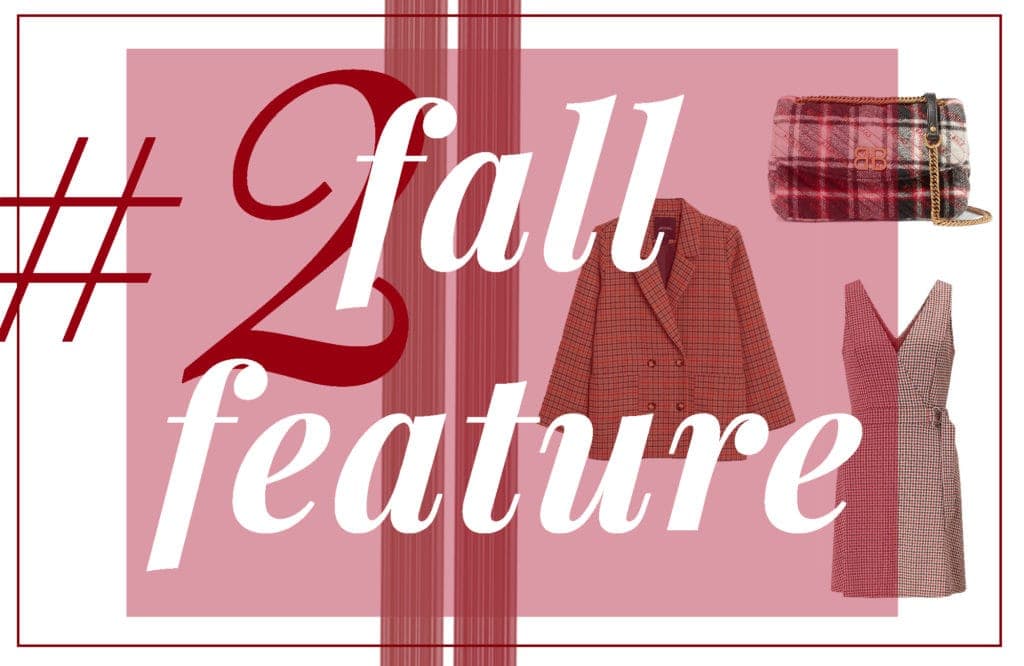 Actually, plaids are not very new when it comes to trends. Particularly for fall, everything screams for the squared all-over print. Nevertheless, there is an update happening for this season: plaids take a stand – for real! From bold yellows to vibrant blues, there is no way of overdoing it with colors this season. At the same time, the checkered pattern comes with a clear statement that holds up a mirror to our society at the perfect point of time.

Take a little bit of Blair Waldorf from “Gossip Girl”, a little bit of  Cher Horowitz form “Clueless” and a little bit of the current zeitgeist – and here you go with the plaid look for this fall/winter season 2018. Especially various Italian designers such as Versace, Dsquared2 or Fendi prove that this trend is fun. Even those three collections show how versatile and exciting the pattern can truly be. While Donatella Versace focuses on wild color combinations and masculine cuts, Dsquared2 was mainly inspired of the flannel shirts and Grunge style back in the 90s. For the Fendi collection, Karl Lagerfeld and Silvia Fendi incorporated lots of prince-of-wales-checks – which means, two plaid patterns superimposed upon each other. So let’s make a prediction: this trend will never get boring. 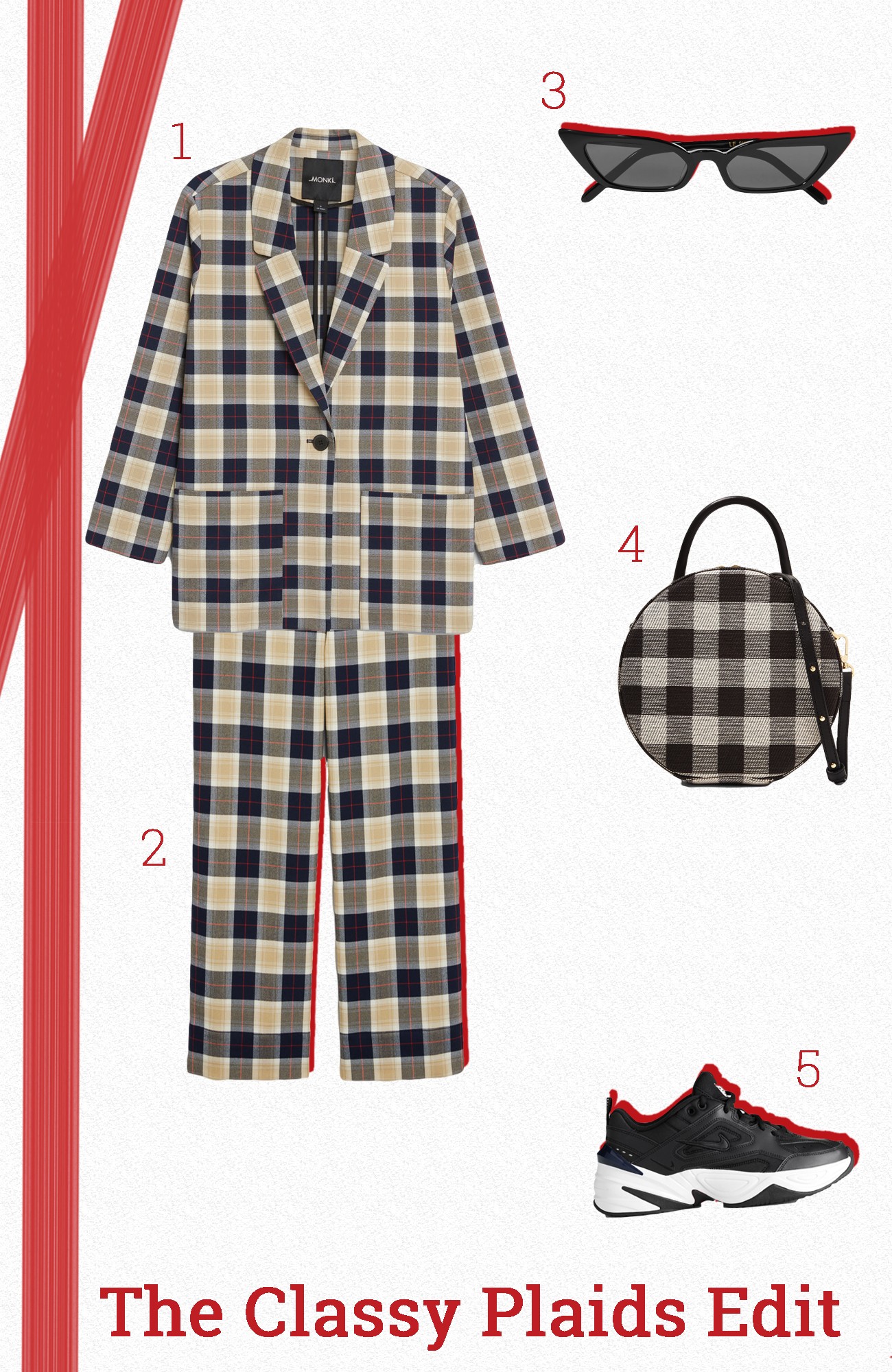 The Historical Journey of Plaids Until Today

Already the people 4000 years ago who lived in the Celestial Empire seemed to know that the checked pattern had a good potential to become big. Finds of mummies pointed to the very first use of plaids back then. Today however, we would rather relate plaids to Scotland – mainly because of the national costume. And of course, the Scottish folks majorly contributed to the pattern’s popularity as well. Hence, they originally gave color to plaids as they worked with different colored threads. Hopping on to the fifties, the British preparatory schools and their neat uniforms introduced another cliché for plaids.

Today this style is known as preppy look and it not only comes around in “Goossip Girl” or “Clueless” but also in movies such as “Harry Potter” or “Wild Child”. However, a look back into the times of the punks in the 70s or the grungers in the 90s makes it clear that plaids can show up less chic as well. So probably, the checks will go down in history as eternal classics. Even though it’s a structured form, you cannot overdo it with its versatility. It stands for clear lines and simultaneously, it shows that any way of categories are very old hats. Checks are fore everyone. So yes, our society might learn one or two things from the good, old, trendy pattern. 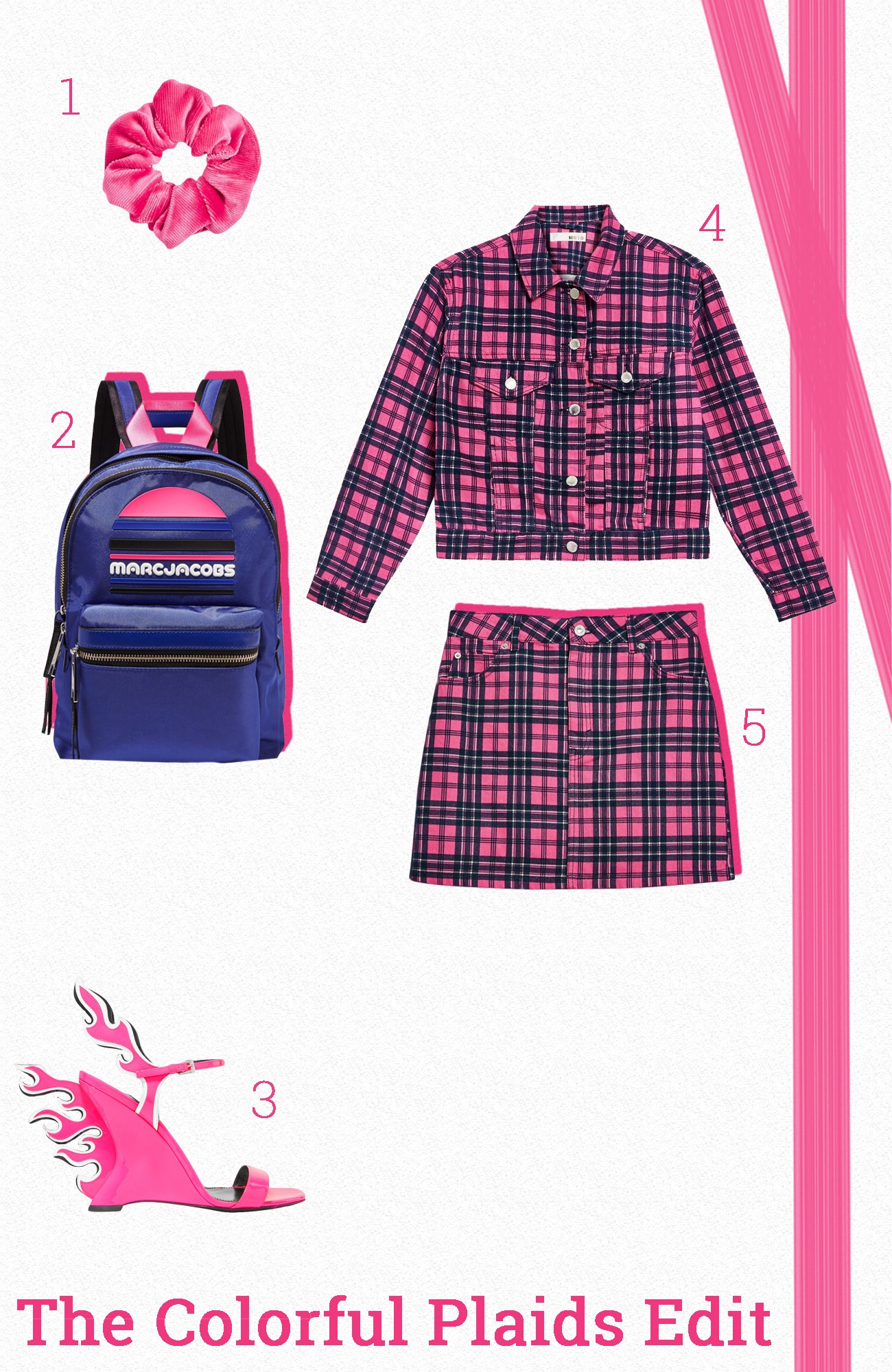