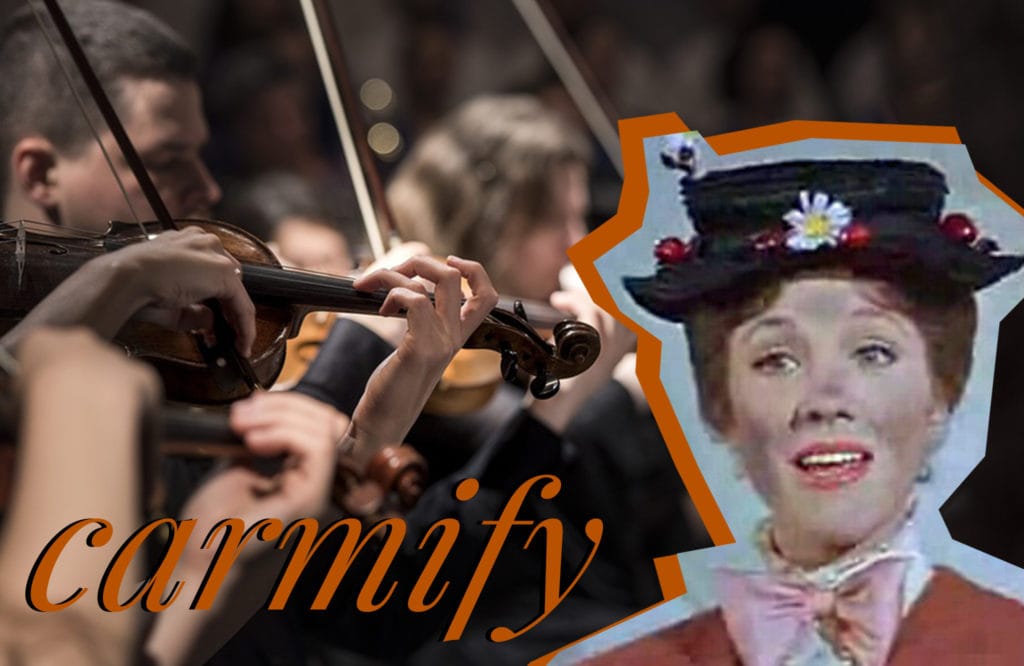 Coincidences happen – and sometimes randomness is even desired: in music for instance, there is aleatoric music. John Cage was one of the most important representatives of making music in a non-systematic way. He, for example, composed the series „Imaginary Landscape“ in 1951 and the following years, in which pianos came together with record players with a varying number of revolutions per minute, or where he let two people orchestrate twelve radios, unknowing of what station was going to play what.

Queen’s “Bohemian Rhapsody“ came across rather random as well. Thanks to the massive success of the 2018 same-named movie, the song became the most streamed song of the 20th century in December. And furthermore, the most streamed classic rock song of all time! In the Seventies however, when the song was created, it got a rather mixed response. Due to its unusual structure, opera sequences, no chorus and cryptic lyrics such as “Beelzebub has a devil put aside for me for me.”

But what sounded so random, was actually very well thought out. It had to be, frankly. Freddie Mercury stated: “I think people should just listen to it, think about it, and then make up their own minds as to what it says to them... ‘Bohemian Rhapsody’ didn't just come out of thin air. I did a bit of research although it was tongue-in-cheek and mock opera. Why not?”

However, the most beautiful random moment in music is probably ones taste in music itself. It can range from Nineties hip hop to classical music, make a quick turn to film music, find itself in your favorite emo songs from your teenage years and end up in hard rock. That’s the beauty of randomness – and mixtapes and playlists for that matter. Where Skee-Lo can meet System of a Down, Def Leppard meet Dolly Parton and Mary Poppins meet Marvin Gaye.

When you listen to a playlist thinking “what the hell am I listening to?!” while at the same time thinking “I kinda like it”, now that’s when randomness almost becomes destiny. (If you believe in that sort of stuff). Maybe we should plan more of these coincidences. And in music, we should definitely celebrate randomness.