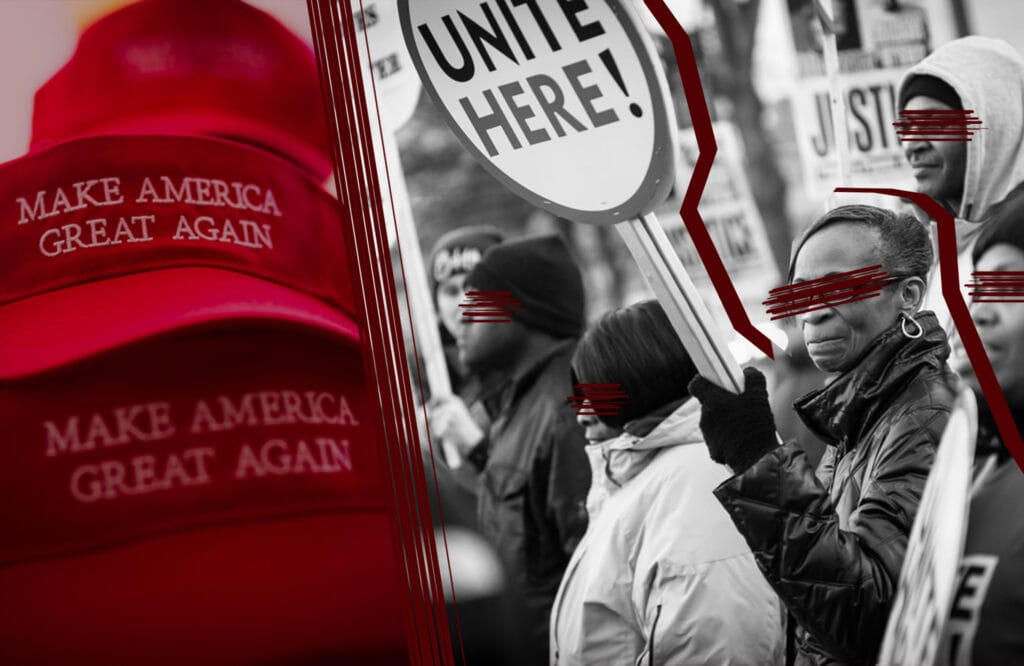 By singing the lines “no matter, no matter what color. You’re still my brother”, soul diva Sade already expressed her deepest wish for a peaceful world. Looking at the current happenings around the world, her song called “Why Can’t We Live Together” couldn’t be more accurate. Here’s why it’s worth it to stand together just know.

How Discrimination is translated into Fashion

Actually, living in a friendly society sounds like no big deal. However, we’re far away from a perfect world without any discriminations. Most of the time, people tend to not even look at them. But wouldn’t it be a relief to get rid of at least this issue? Since politicians spread hate in all kinds of versions (or tweets) though, it’s obvious that this attitude is reflected by society.

And even though history should have thought us, discriminations have even become socially accepted again. Recently for example, singer Joy Villa showed up at the Golden Globes with a dress that said, “Build the Wall”. Of course, it was a pro Trump statement. A wall that should limit the numbers of Mexican immigrants and they’re so-called criminality in the United States. But how should “America be Great Again” if the country is cutting itself off? Maybe we should better think of, “Make America Human Again.” 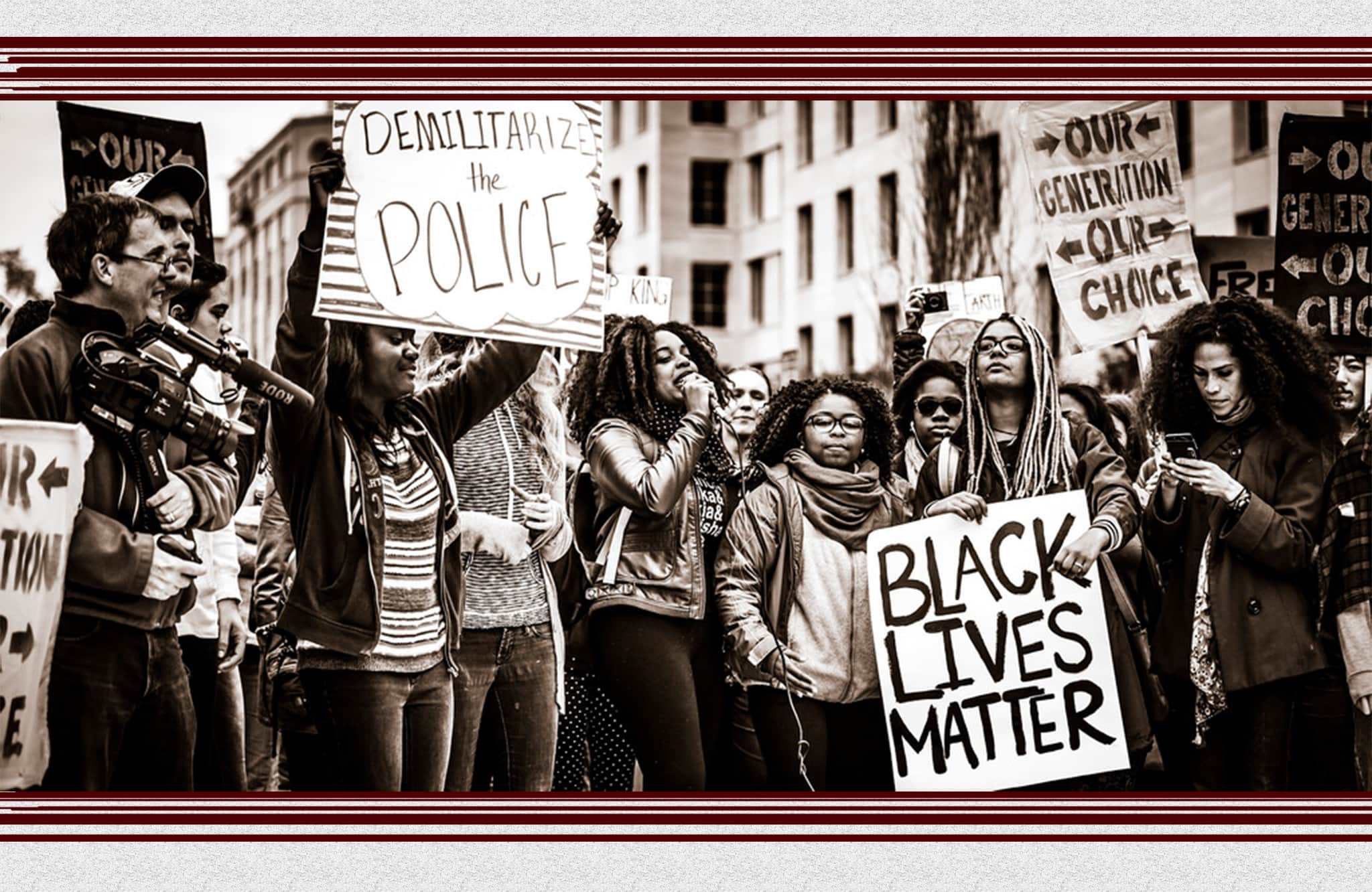 Why to Look Up to Gucci

Now, happenings like these could be taken as setbacks. Nevertheless, they are learning processes, which you always need to improve a situation – in this case, living a peaceful communal life. The Italian fashion label Gucci for example, definitely learned from its mistakes. After one of the sweaters resembled blackfacing (a noun that described the black makeup former white people used to apply in old theatres and varietés in order to appear as a caricature of black person and is considered as highly disrespectful today), Gucci decided to set a statement including a deferential apology on Instagram. In the same post, the brand announced to make changes, which will improve the cultural variety of the fashion brand in regard to the design and the internal structures. Let’s call it a small, but still a very good essential step towards the right direction.

The Will to Change

Nevertheless, it’s not only about individual cases, but constant conditions, which several people have to deal with every day. Therefore, it’s even more important to motivate each other to change. Organizations such as LGBTQ+ or Black Lives Matter are the perfect examples for the power of influence of a group of people. After all, discrimination issues cannot be ignored any longer. Of course, the will and awareness to stay strong all together should always come first. Doubtlessly, Sade would still sing her lines today: “No more war, no more war. All we want is peace in this world.”